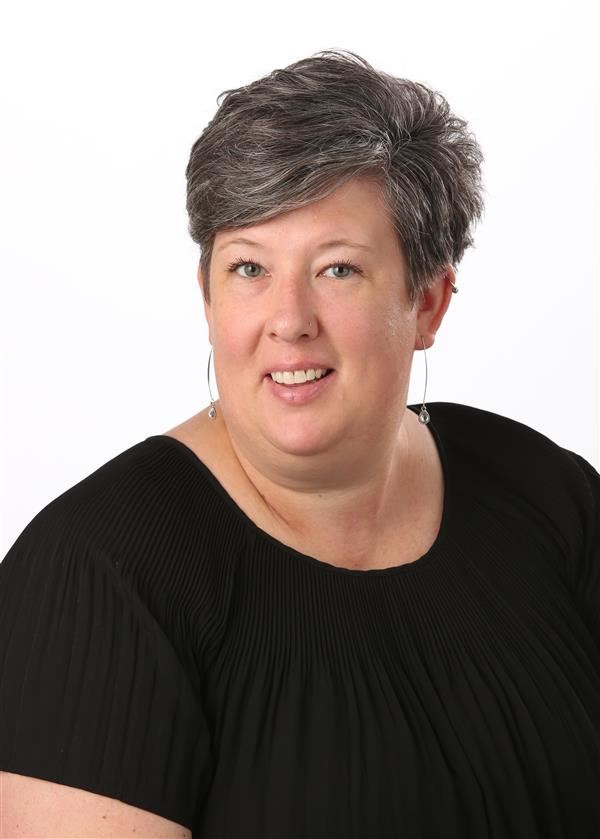 Shelley Martin became the Registrar at Sycamore Community Schools District Office in 2017. She joined the Sycamore family in 2014 as a special education aide at Maple Dale Elementary.  During the 2015-16 and 2016-17 school years, she served as a building secretary at Montgomery Elementary.

Having been born and raised in Sharonville, Shelley is a proud graduate of Princeton High School.  She attended Cincinnati State and Morningside College (Sioux City, IA) on a basketball scholarship and plans to return to school in the Fall of 2018 to complete her degree.

She is an avid music and animal enthusiast and loves to volunteer in and around her community as often as she can. She also enjoys spending time with her family; especially her niece Stella and nephew Lucas.