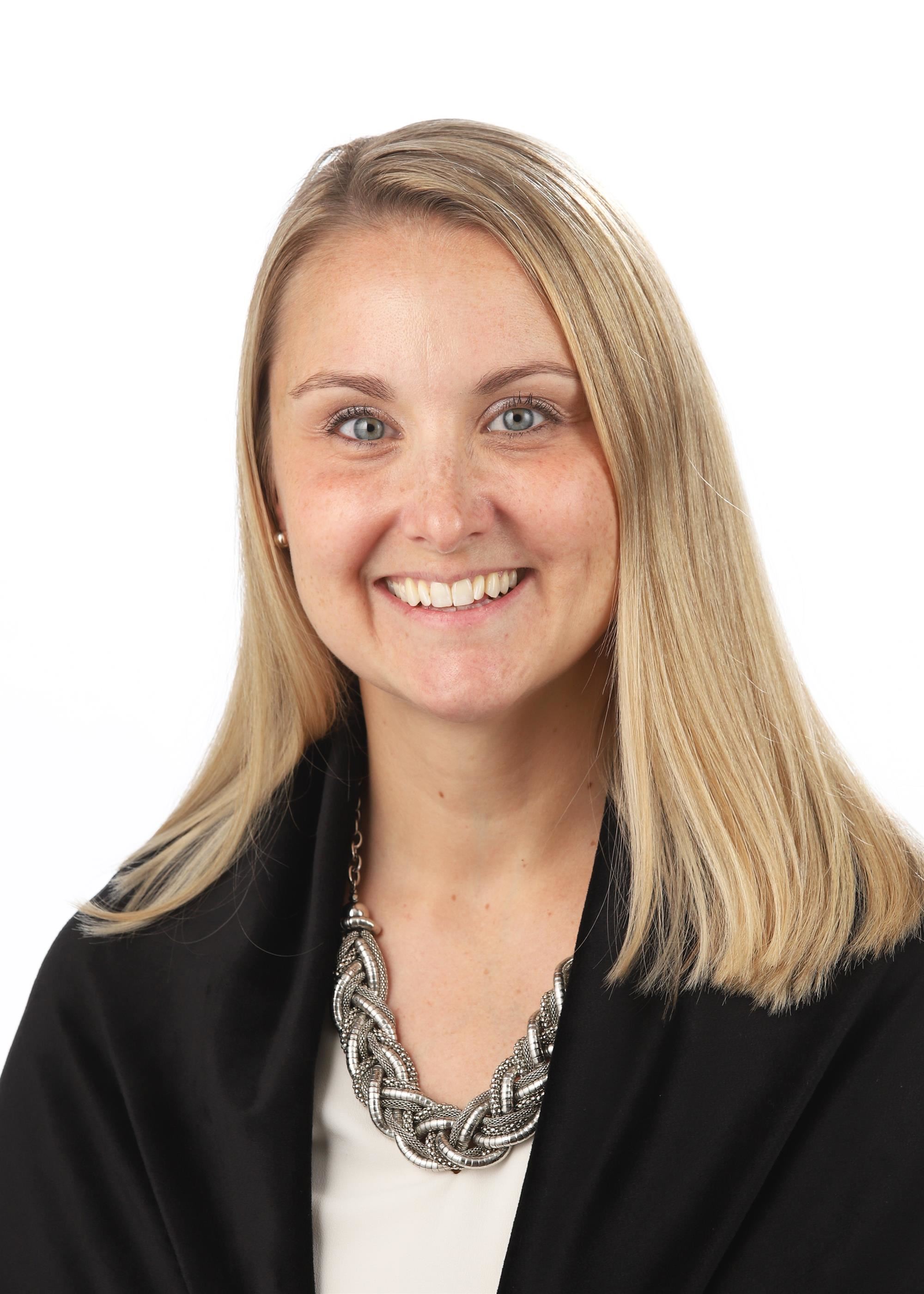 Janelle Schunk joined the junior high team as interim principal in 2022. Schunk came to Sycamore with three years of administrative experience. She has served as an Assistant Principal of Oak Hills High School since 2019. During the pandemic closure, Schunk also served as the Virtual Academy principal for Grades 9-12. She has served on the district’s New Teacher Team, Family Support Liaison Team, and as the high school AP Program Supervisor, and content area supervisor of Social Studies, Art & Design.

Prior to working at Oak Hills, Schunk was a Visual Art and AP Capstone teacher at Milford High School. She also has three years of experience as an adult and school-based educator with the Cincinnati Art Museum and Toledo Museum of Art. Schunk holds a Bachelor’s degree in Photography from Drexel University, her Master’s in Art Education from the University of Toledo, and a Master’s in School Leadership & Superintendent License from Miami University.

Meyer previously worked as an intervention specialist and educational assistant at the Children’s Home of Cincinnati High School for Students with autism spectrum disorders.

Meyer is also actively involved with students outside of the classroom. During his career at Mt. Healthy, he has served as the head coach for both the Varsity Boy’s and Girl’s soccer teams.

Meyer graduated from the College of Mount St. Joseph in 2012 with a Bachelor of Arts in Special Education. He received his Master of Education and his principal licensure from the University of Cincinnati. He will be receiving his superintendent license from Xavier University this Spring. 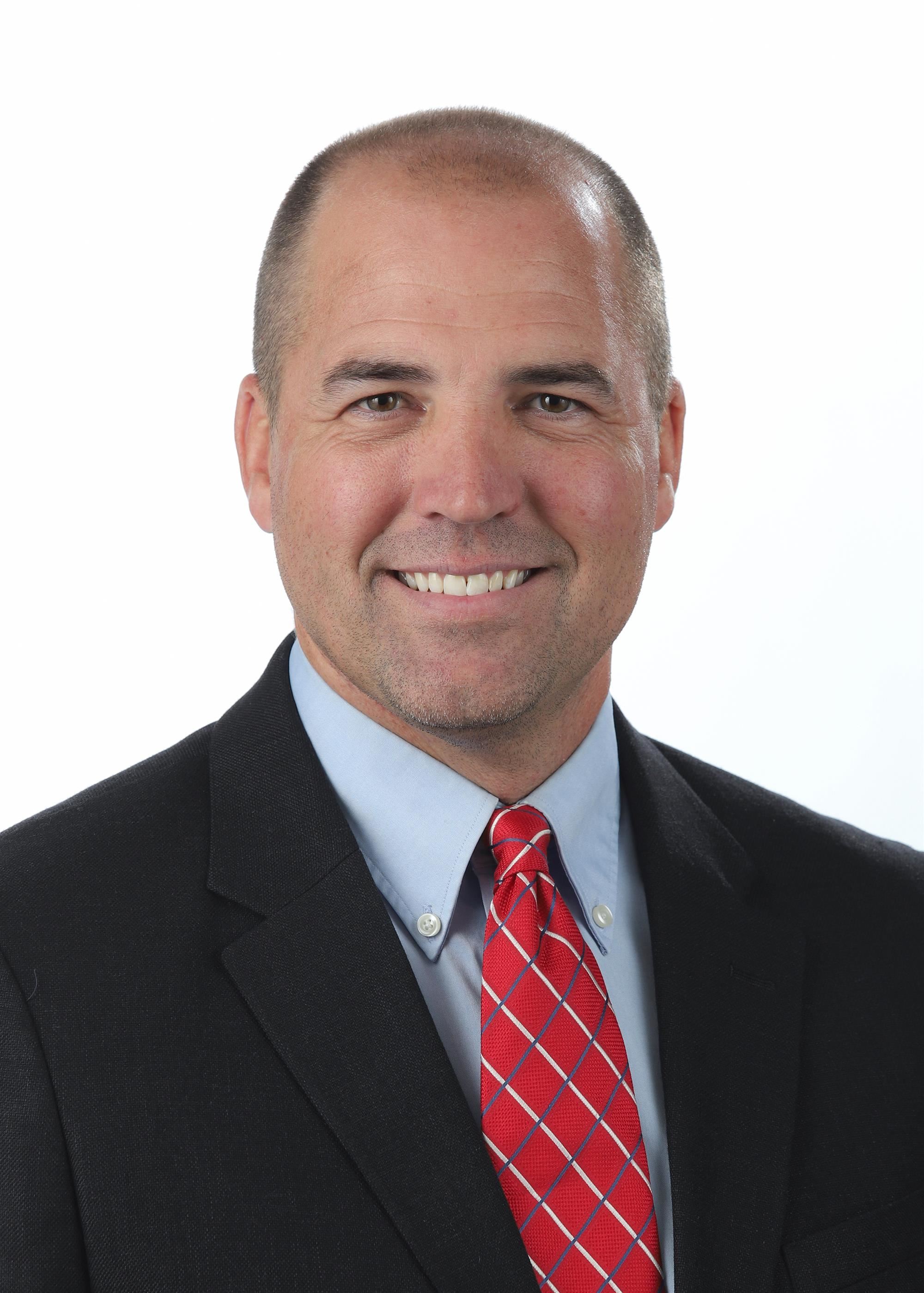 Mr. Greg Cole has served all 20 years of his educational career in Sycamore Community Schools.

Mr. Cole spent the first four years of his career at Sycamore Junior High, teaching American History and World Geography. He then moved to Sycamore High School where he taught American History, Economics, Government, and other electives for 16 years. He collaborated with other leaders to develop and launch the Synnovation Lab in 2019, where he has been a department supervisor and teacher for the last four years.

Mr. Cole has served as an advisor for Student Council, Mock Trial, Model UN, and the Jewish Student Union. He served on multiple district committees including the Master Teacher Committee, and RTI Council. He has also coached 40 seasons of football, wrestling, lacrosse, and cross country at all levels, including Boys Varsity Basketball coach for eight years. Mr. Cole has also served on the Board of Directors for SAC Basketball and as Girls Coordinator for the program.