Mindy Zellner began serving as the Principal of Maple Dale Elementary in July 2021. Zellner previously served as assistant principal at Maple Dale from 2016-2021 while also overseeing the district’s gifted programming
A 1993 Sycamore graduate, Zellner started her educational career at Sycamore in 1998 as a 2nd-grade teacher at Symmes Elementary School. Zellner then became a 3rd/4th-grade looping teacher before moving into the role of Gifted Intervention Specialist for 3rd and 4th grades at Maple Dale Elementary School in 2002. In the eleven years that Zellner worked as GIS, she saw an evolution of gifted education which went from being served once a week in a resource room setting to being served daily in an accelerated setting for both math and language arts. In 2013, Zellner became the District Gifted Supervisor/Coordinator for grades K-12. In 2016, she was named assistant principal.
In addition to her assistant principal duties, Zellner serves as Sycamore's Gifted Supervisor/Coordinator. Zellner is responsible for collaborating with the assistant superintendent, administrators, teachers, and community to implement gifted programming; studying, evaluating, and implementing innovative techniques and methods; providing leadership in the development, articulation, and implementation of an exemplary gifted program; improving the program through evaluation; MAP oversight for the district; and co-leads Sycamore's STEAM Council.
Zellner earned her bachelor’s degree from Ohio Wesleyan University, her master’s degree in elementary education from Xavier University, her Gifted License from Ashland University, and is currently working on her Principal's License at the University of Cincinnati.
Zellner resides in Mason with her husband, Rob, and her three daughters, Caroline, Isabelle, and Olivia. 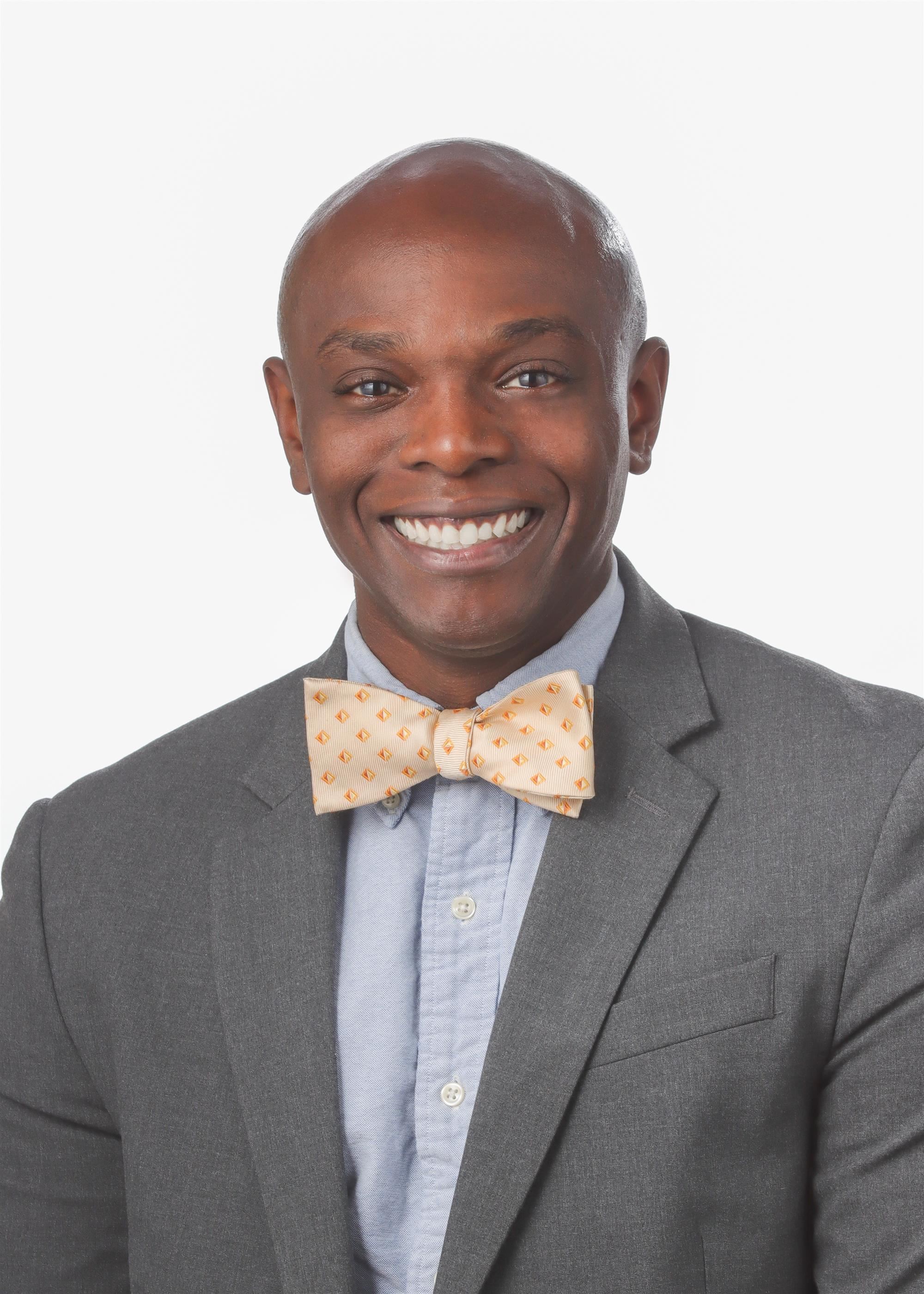 Keena Westmoreland began serving as Assistant Principal of Maple Dale Elementary in July 2021. Westmoreland previously taught second through fourth grades at Fairfield West Elementary School, where he served on the Diversity Recruitment and Retention Committee and Fairfield West Diversity Alliance. Prior to that, he taught third grade at Foster Traditional Academy in Louisville, Kentucky. Westmoreland has also coached Girls on the Run, FIRST LEGO League, and basketball at Fairfield. He has also been involved in STARS Reading Camp, tutoring, and East Butler YMCA camp.