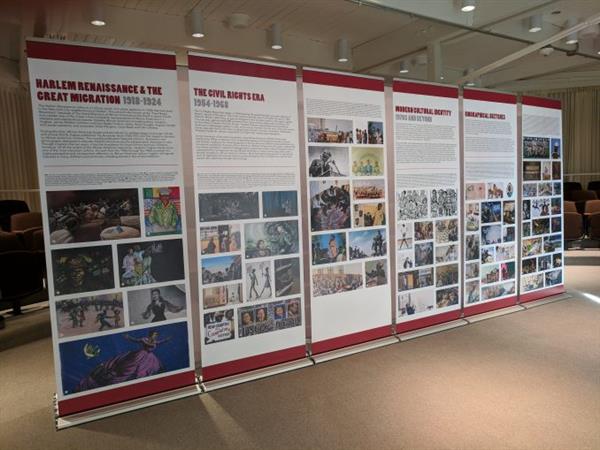 The “Telling a People’s Story” African American Children’s Illustrated Literature exhibit from the Miami University Art Museum will travel to each of the district’s seven schools between now and April 8. The district is one of 16 locations in the U.S. that will host the traveling exhibit.

The public will have an opportunity to experience the exhibit during an Open House on February 6 from 4:00-7:00 p.m. at District Office. All are welcome.

The exhibit offers a lens into the cultural, historical, and social makeup of African-American cultural identity, while also shedding light on the long-neglected world of African-American authors and illustrators in the pantheon of children’s literature. Telling A People’s Story addresses: