SHS Student Artwork on Display at US Capitol 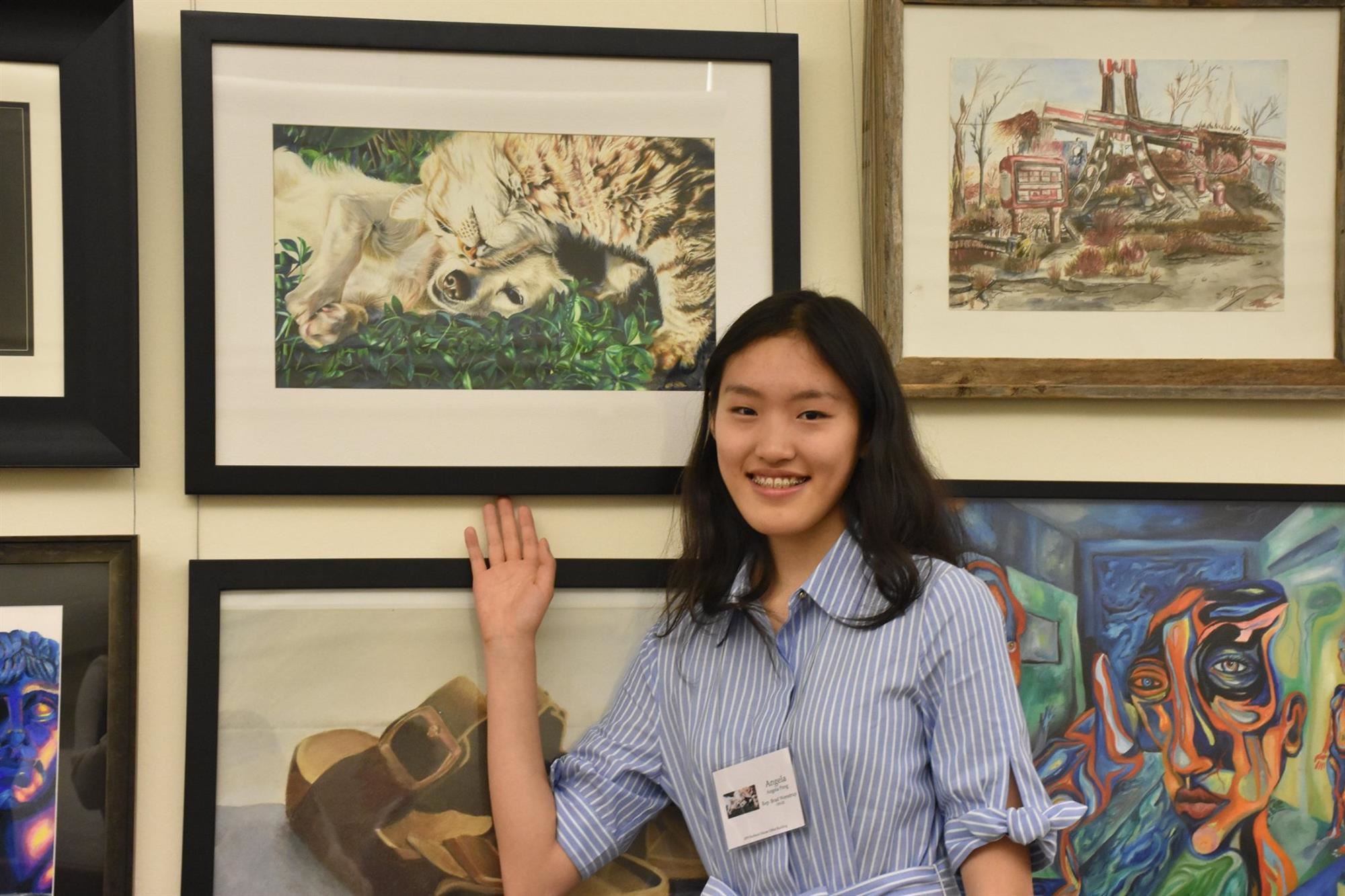 A Sycamore High School student’s work is currently on display at the U.S. Capitol.

Senior Angela Peng was recently announced as the winner of the 2019 Congressional Art Competition by Congressman Brad Wenstrup (OH-02). Her piece entitled “Friendship” was one of 32 entries selected from across the Second District by a panel of local artists.

“This award is an encouragement to me and also to those who have the courage to seize the opportunity for challenging themselves, and sharing their artwork,” said Peng.

Peng recently took AP Art History and said her teacher, Mrs. Ferguson, inspired her to take part in the competition.

“I would like to thank her for giving me advice about possible themes that I could do for my artworks and taking the time to mat them in addition to her busy schedule,” said Peng. “Without her, I would never have had this incredible experience.”

Angela’s artwork is currently on display at the U.S. Capitol along with other winners from congressional districts across the nation.