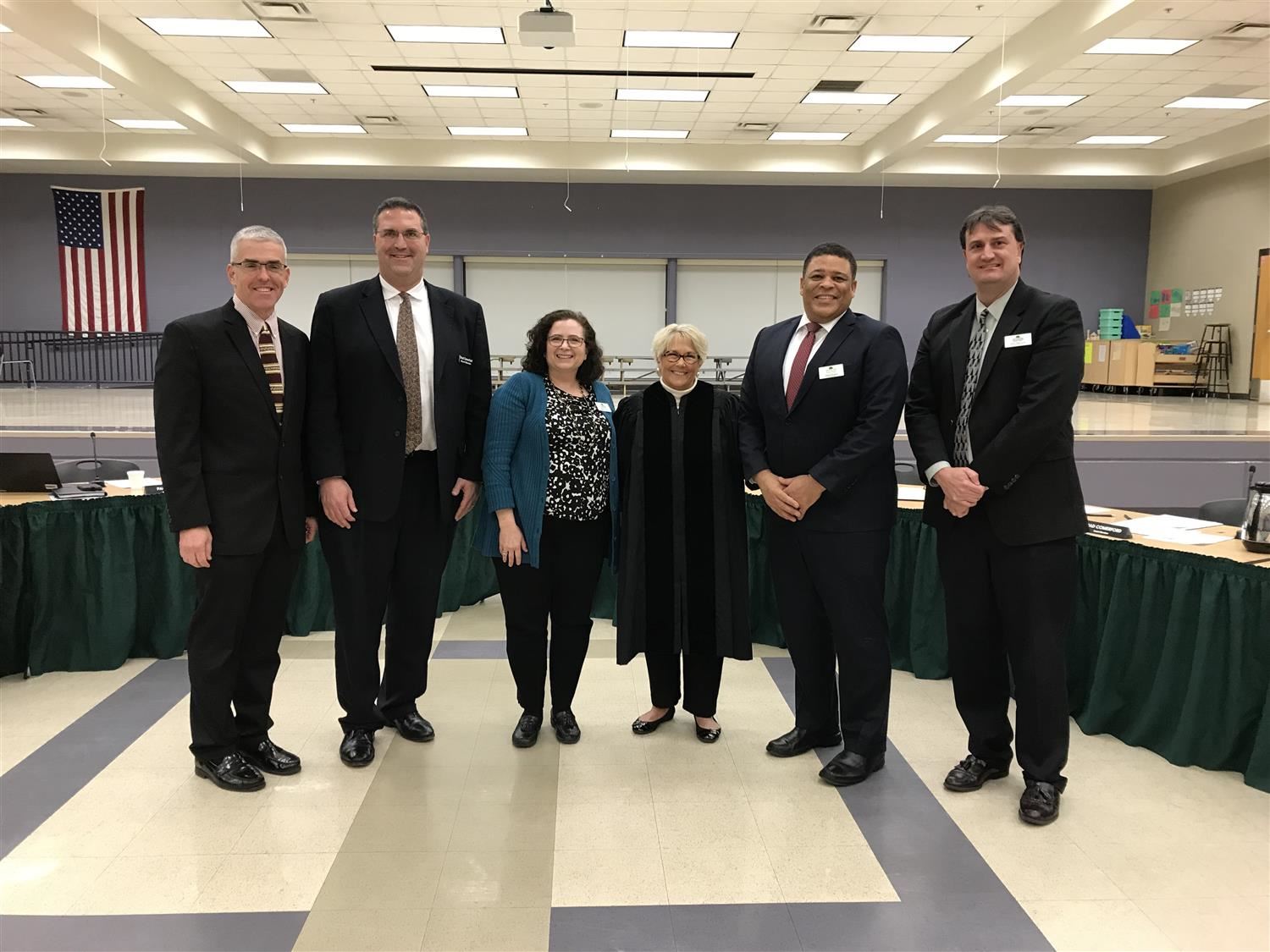 Sycamore Community Schools has welcomed three Board of Education members, including an appointment for its recently vacated seat.

The Board approved the appointment of Paul Balent at its organizational meeting on January 8. Balent replaces 14-year veteran Board member Diane Adamec, who announced her resignation on December 10.

“This is a period of transition for our board and Sycamore is using this to launch the district to even higher levels of excellence,” said Melissa Weiss, Board president. “Mr. Balent’s experience and dedication to the district will provide a smooth and seamless transition of leadership.”

State law required the remaining board members to identify a replacement within 30 days or the appointment would become the responsibility of the Hamilton County Courts. Despite the short window of time, the Board, in consultation with leadership experts, held a thorough review process to determine the selection. Ten candidates applied for the position and four finalists were interviewed.

“We had a number of qualified candidates with overwhelming enthusiasm and support for our schools,” said Melissa Weiss, Board president. “We hope that these individuals will seek out opportunities to be closely involved with our schools and our community.”

Balent previously served on the Sycamore Board Education from 2016-2019, including as Board vice president and president. Balent will fill the unexpired term ending December 31, 2021. At which point, he must run in the next general election in November 2021 if he desires to continue serving.

Judge Beth Myers, Hamilton CountyCourt of Appeals, also administered the Oath of Office to recently re-elected member Melissa Weiss and newcomer Brad Comerford. Weiss, who has served on the Board since 2016, was re-elected to the Board in November. Comerford was also elected in November and will serve through 2023.

The Board also appointed Weiss as Board president and David Evans as vice president during the organizational meeting.