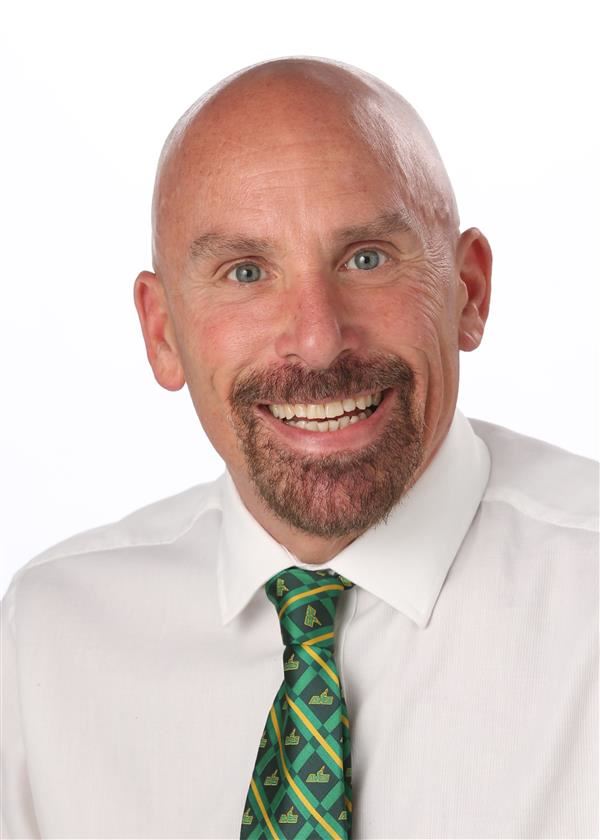 Miller is no stranger to pupil transportation. He began driving a school bus in 1993 while serving as a classroom teacher for the Batavia Local School District. Throughout his teaching and school administrative career, Miller continued to remain actively involved in pupil transportation in Ohio and in 2003, made pupil transportation his full-time career. He is also certified as an On-Board Instructor in the State of Ohio.

He has previously served the Ohio Association for Pupil Transportation as Vice President, President-Elect, President, Past President and Director-At-Large. Miller also served on the Board of Directors for the Ohio Association of School Business Officials from 2011-2013.  In 2011, Miller was given the honor of receiving the prestigious William Rice Award, and served as the Co-Chair of the SW Regional Road-E-O from 2005-2011.

Miller lives in Covington with his wife, son and daughter.